You may know that this picture hit theaters right about the time S. King’s latest bestselling novel, The Institute, hit bookstore shelves. I had been unaware of the new book until basically its release day, when I read it immediately. (Naturally.) And despite the fact that it lifts its basic premise almost entirely from season one of Stranger Things (and sure, that premise isn’t dissimilar to the one King presented in Firestarter, but he has been enjoying revisiting old themes of late), it’s a pretty good read. King slacks off a bit in the latter half, where character development gets a much shorter shrift than he ever would’ve cottoned to in his prime, and the ending wraps up a little too neatly, especially for a guy whose tendency to punt the ending is lampooned in the latest movie based on one of his works. (This one, that is.) But it’s better than The Outsider, and it’s better than Sleeping Beauties, and it’s better than the Bill Hodges trilogy, and it’s better than The Revival, and it’s less ridiculous than Dr. Sleep and  … well, it’s not better than Joyland. 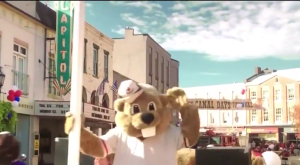 First ask yourself what you stand to gain from that choice. Then do something else instead. 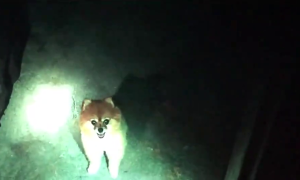 A partial list of drawbacks hampering this production includes overreliance on lousy CGI, jump scares, and emoting, and the alterations to the source text don’t help anything. The unbearably tedious and hackneyed ending is also tremendously anticlimactic, which is, uh, ironic(?), given the script’s aforementioned allusions to the terrible endings of “Bill’s” movies. 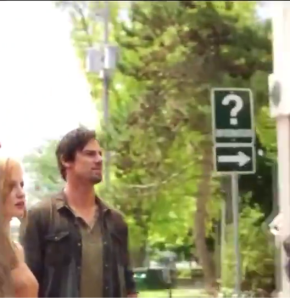